The Other Normals: Choose Your Venture

I have a new book out called The Other Normals!

Well, it's not technically out yet, not as I write this, but it will be out in a week, so I'm starting to just consider it out and deal with the consequences. It's like turning 29. It's best just to assume that you're 30 and move on.

I have three giveaways I'm doing for the book that involve prizes for YOU:

When It's Kind of a Funny Story came out, I started signing it "Rock on, be strong" because I thought it sounded mellifluous. 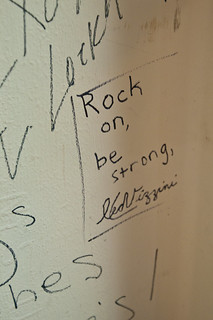 I'm signing The Other Normals "Choose your venture." Because I've been lucky enough to choose mine, and I don't think I'm particularly smart or worthy. 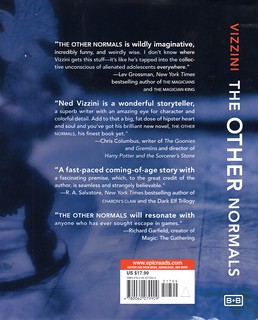 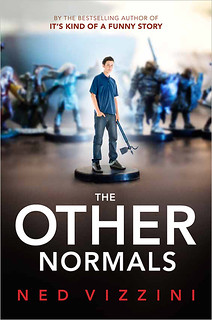